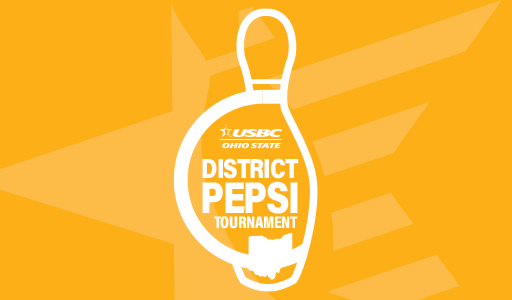 To qualify for these tournaments, youth bowlers must qualify at league level in their bowling centers.  The Pepsi Tournament is a scratch only tournament. One out of three bowlers advance to their respective District Tournament.    There are a total of (12) different divisions in the tournament which are broken down not only by age, but by gender.  These tournaments are held, one each, in 5 Districts of the Ohio State USBC.  Awards and scholarship fees can be earned by the youth participants.  Scholarships will be administered by the National USBC S.M.A.R.T. Program. 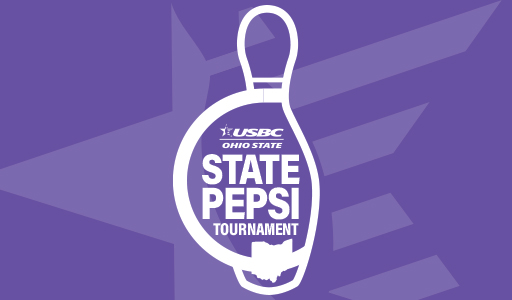 Youth bowlers for this event qualify at the district level on a 1 out of 2 ratio.  Competition is based on scratch scores for all divisions of this tournament.  Ages U8 and U10 bowlers will bowl 3 games.  All other categories will bowl 6 games.  The highest qualifier – both girl and boy – in the 12 and under, 15 and under, 17 and under and 20 and under will each receive a paid entry into the 2020 Junior Gold Championships. Awards and scholarship fees can be earned by the youth participants.  Scholarships will be administered by the National USBC S.M.A.R.T. Program. 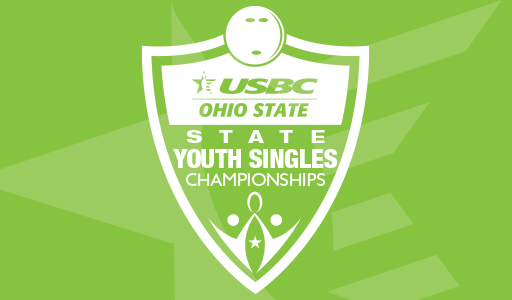 This youth singles handicap tournament is not supported by the National Pepsi Youth Championship program, even though it is run at the same time and in the same centers as the State Pepsi.  Bowlers need not qualify for the district level competition.  Any youth bowler may bowl in the district singles handicap tournament.  There are 12 divisions in this tournament broken down by age and gender.

Bowlers qualify for the State Handicap Singles through the district handicap tournaments, which are held in the 5 districts of the Ohio State USBC, at the ratio of 1 out of 2.  Scholarships will be earned by the youth and administered by the National USBC SMART program. 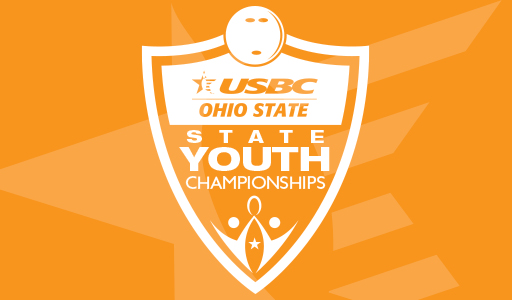 This handicap youth tournament is open to Ohio youth members who are under the age of 20 as of July31, 2020. The youth Must bowl in a USBC certified league within the jurisdiction of the Ohio State USBC or live within the state.  The tournament has a four- person team event, doubles and singles as well as all events competition.  An Optional Scratch category will be available in each event.  At least 1 of 7 bowlers in each division of the tournament will be awarded a scholarship.  Scholarships will be administered by the National USBC S.M.A.R.T. program.

The 2020 Ohio State Youth Championships will be held at Park Lanes, 701 Hopewell Drive, Heath, Ohio 43056 has been cancelled. 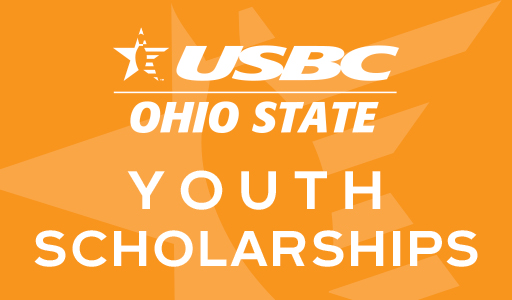 The Ohio State USBC Scholarships will be awarded annually, recognizing exemplary qualities in one male and one female high school senior.  The winners will each receive a $3,000 scholarship which will be awarded to their SMART account.  To be eligible, candidates must be currently a USBC certified member in good standing and maintain a 2.5 GPA or the equivalent.  Deadline for submission of Scholarship applications is March 15th. 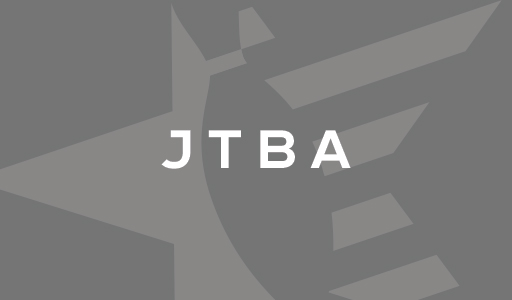 The JTBA season consists of multiple tournaments held throughout Ohio August through May of each season. There is an end-of-season JTBA Championship Tournament for JTBA members. There are 4 separate divisions: U20 boys, U20 girls, U15 boys, & U15 girls at each tournament. 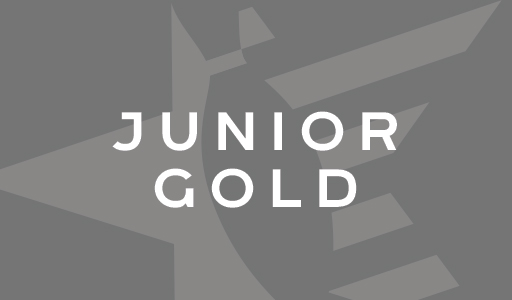 Helping youth bowlers progress and succeed in the sport through challenging competition, advanced training, skill development and coaching is the heart of the Junior Gold Program.

The pinnacle for Junior Gold members is competing at the annual Junior Gold Championships.

Youth participants can qualify for the National Junior Gold Championships through the Ohio State USBC Pepsi Tournament and other regional tournaments. 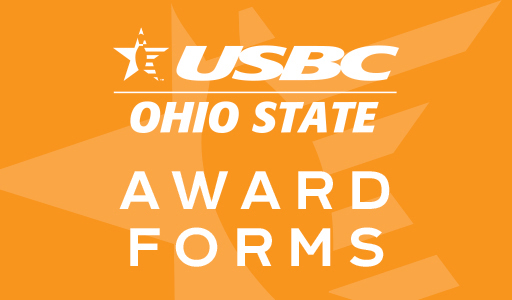